Baldios: I've modeled this Robot in 3-4 days (working on two hours in the evening). All parts are modeled from zero, and nothing was taken from my other robots, except the eyes (taken from Mobile Suit Gundam model).

Baldios model is composed by 16.890 quad poligons, 5.181 of those only for the head. Actually the model have only a procedural texturing, composed by two fractal noises levels on color, specular reflectivity and bump channels for a total of 25 different surfaces.

Model and renderings realized in May 2001. In 2022 I created with my 3d printer a Baldios statue, completely printed in 3d. The Baldios staue is 34cm tall and 100% custom. I created two versions: an anime colouring in resin (printed with a Voxelab Proxima 6.0), and a black version in FDM (using a Creality CR10-S). This video briefly and quickly shows the entire process starting from the finished 3d model (based on an old low-poly project made in 2001):

Uchu Senshi Baldios (Baldios, the space warrior), was produced in 1980 from Ashi Productions Co. Ltd. The beginning is a disaster: the production decide to cut all funds when episodes 33 and 34 when episodes 33 and 34 was in working. It's January 25 1981. On December 29, 1981, Ashi release Baldios - The Movie, where funs can view the final of this series. 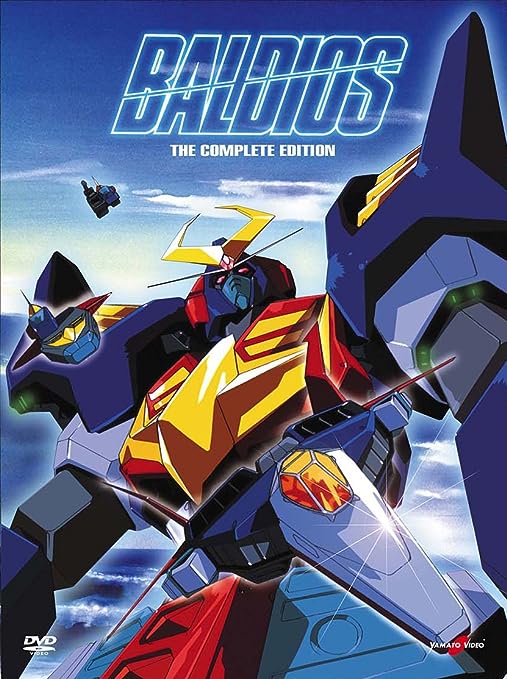