Gundam RX-78 : after the experience with Autodesk's 3D Studio 4 and after the modeling of Mazinger, Boss Robot, Daitarn 3 and Voltes V, in 1999 I've started to study Newtek's Lightwave 3D. After a month passed to understand the program and his commands, in June 1999 I've modeled the RX-78.
The model have 18.979 polygons: 3.186 of those are for the head only; 5.706 is the number of polygons used for the hands.
All 64 elements can move with an IK rigging. The first serie of one the most famous anime saga, started in a troubled way.
The Sunrise, inspiring from a fantascientific novel by R. Heinlein, "Starship Troopers" (from which the same name movie was taken), after the previous successes obtained with Zambot3 and Daitarn3, produced a new Robotic serie named "Mobile Suit Gundam" in 1979.
At first Gundam didn't obtain much success, so Sunrise was compelled to cut about 10 episodes that they had planned, because there was not a good audience. The reasons of this failure were the same that immortalized this saga, that is it was very different from the other robotic series of that period, above all in its plot that was very complex, in the characterization of its main characters, and in vulnerability of good Robots. In fact RX-78 can be destroyed, and can escape away when it is in difficulty: all of this was a very innovation for the Robotic Anime series. Another new element was also it dealt with complex social themes, such as xenofobia, Earth overpopulation, etc.
Only after some repeats in tv, Mobile Suit Gundam reached the deserved success. 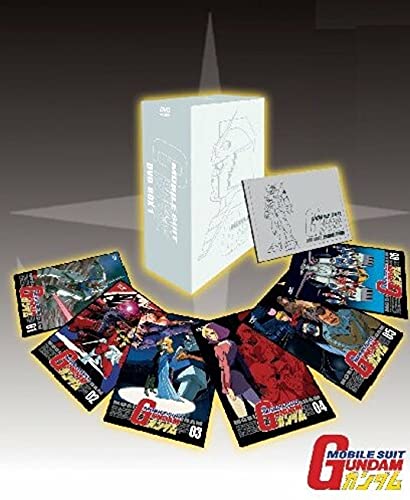 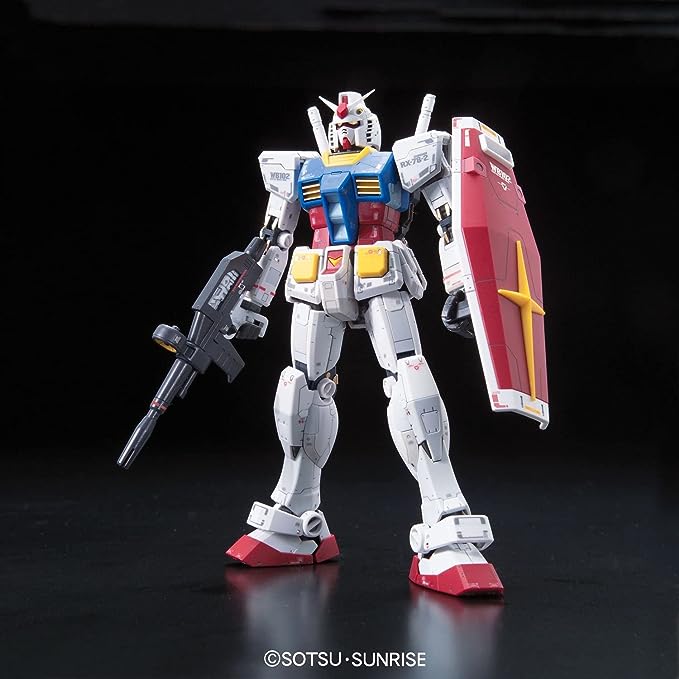 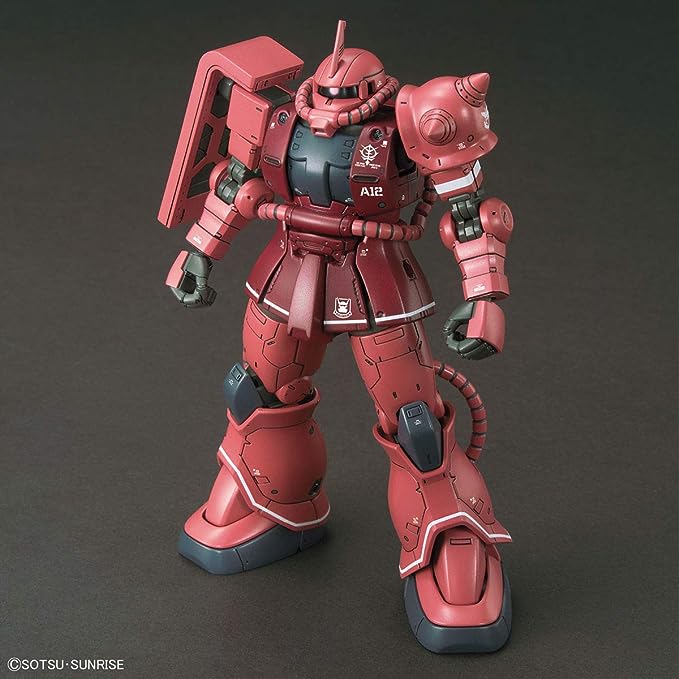 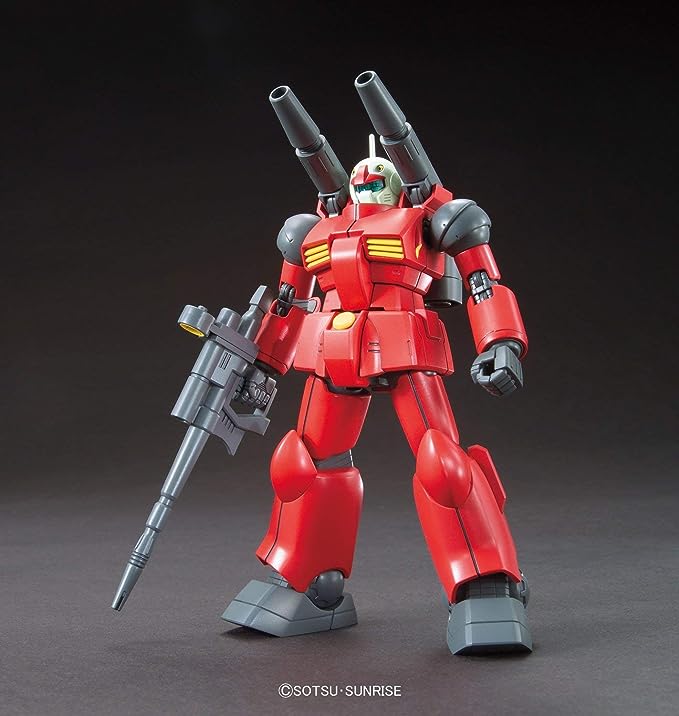 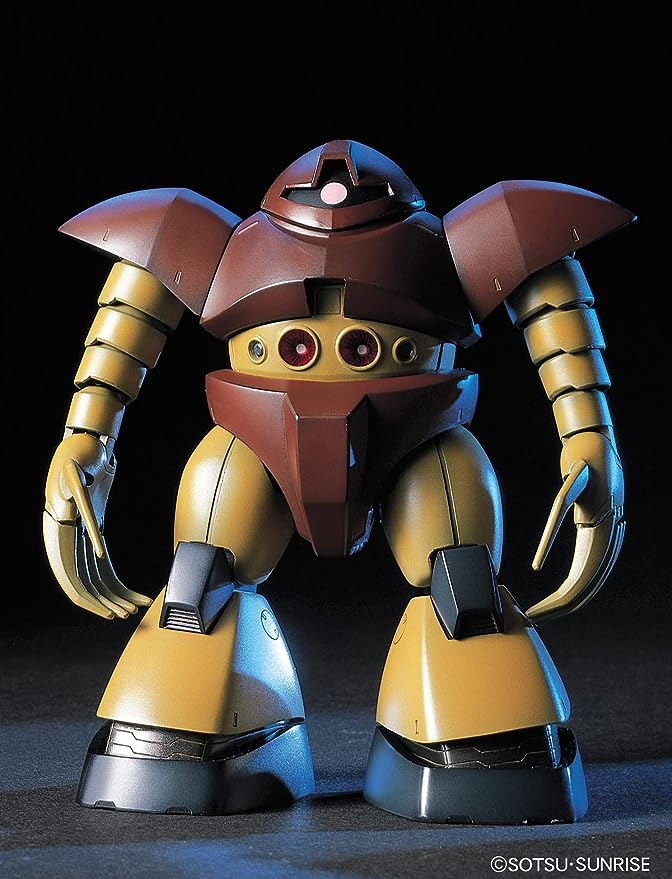