My latest 3d work for ‪‎3d printing‬ is a personal project: I modeled a cappuccino cup (coffee mug) shaped as ‪Jeeg Robot (Kotetsu Jeeg) head and I printed it in 3d in porcelain via Shapeways‬.

How you can see in these photos, this is not a simple mug with a sticker applied on it: there are thousands of mugs like that and many services you can create your own at 5 euros. This is a mug completely different, cause my idea was to create something of really original: I call it "mug" because the volume of drink you can put on it is similar to a mug, but its shape is completely redesigned and assume a head of a famous robot of Japanese anime series and manga (Kotetsu Jeeg).

Sculpting my 3d model to be ready for 3d printing

Starting from my old 3d model created in 1999 with Lightwave 3d, I modified the head, clear many polygons, attaching all parts into one and clear all surfaces, because my goal was to print it in a shiny white, without original colours. I had in mind a simple mug when I modeled this particular coffee cup in 3d, and thinking a simple mug mostly to fix the size of my mug for ‪3d printing‬...

A part this, a very good decision - I think - is to remove the cup handle: in my original project, I assumed to add a cup handle to my cup, but during the modeling, I thought that the two Jeeg's horns could have been some valid substitutes on a classic cup handle. Very good!

About the internal part, I tried to reach a good compromise, because I didn't want simply to extrude internally the outer part: I thought it would be very noisy and hard to clean a cup with so many bends in its internal side, even if it would be a very good solution to minimize the time of modeling and errors in the final 3d model for printing. My original idea was to create the internal part exactly as a classic mug: a simple cylinder. However, during the modeling and testing the final result, I understand it would be very expensive and the and the walls were too thick. The final solution is an average between these two solutions. Another particular I decide to change a little, is the size of two horns, because their original size was excessive for my model, so I decided to reduce them a little: I think the final result is ok and I'm satisfied about that.

My goal was to print in 3d this model using a food safe material, to really use this coffee mug to drink coffee, tea, and other hot drinks. In that period (september 2015) Shapeways published a new material for this purpose: porcelain, so I decided to try it. It was available in some different colours, but a simple shiny white look very good for my purposes.

According with Shapeways specifications, by printing a model in 3d in porcelain, its wall thickness have to be at least 0.5 cm (5mm): Shapeways gave an help to its users, because its online tools let 3d desginer understanding for some problems with geometry: holes, non manifold polygons, not suffcient thickness (in relation of selected material for printing).

My ‪final Jeeg‬ coffee and cappuccino cup in printed in 3d in porcelain is now 10cm tall and 17cm width (including the horns).

My first food safe porcelain ‪3d printed‬ jeeg‬ head coffeecup arrived after approximatively 4 weeks after placing my order, here a photo taken with my smartphone (this is not a 3d rendering): ... and here another photo of my ‎jeeg‬ head coffeecup printed in ‎3d‬: IMPORTANT: this work must be intended as a fan-made. I'm not the owner of any copyrights about Kotetsu Jeeg. This product is not available for purchase. It has been printed just once for personal use only.

Any questions or ideas? Comments, suggestions? I'm very curious to know yours... 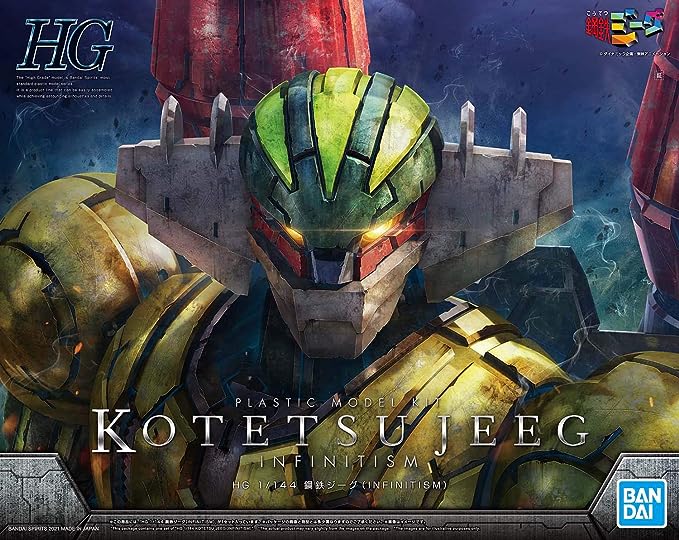 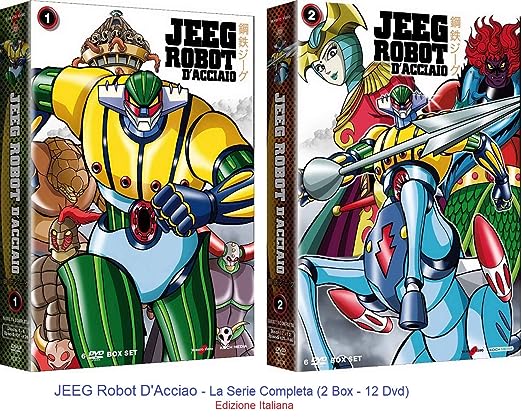