Steel Jeeg Robottino and smallest and whiner of the group: it's always has his hands in the face for despairing, but ... why? 'Cause has no back of his head! This means' that Hiroshi is always delicately balanced and ... he's his back outside! For this reason, Jeeg is always angry with her 3d designer and never loses time to launch his terrible weapons to his 3d "father"... Mazinger Z is the bully of the group, he never loses an opportunity to beat the others. He loves martial arts and he have fun to train unleashing deadly blows to his playmates. His best target is the poor Jeeg. The other little robots are being targeted by his jokes but ... sometimes he will suffer the terrible punishment by his parent or by a mysterious baby-sitter in this upside down world... Daitarn 2 and 1/2, is a lonely robot: he loves to fly but he has to take the exam in processing ship yet, where it is already been rejected 4 times, and reach the third class. For this reason he constantly trains to become an airplane: unfortunately without success... even for the strong vision problems. He also suffers the mazinger's lazy jokes... but be careful to not get him angry...! Even Gundam is a robot that lives in isolation from the others. Unfortunately it came defective from the factory, and it is very slow in his movements because of the huge feet that have been mounted.
For this reason, the small Mazinger Z has called "im-mobile" Suit Gundam... everytime he hears this name, the poor white-headed robot goes on a rampage... I've in project many works ... 3d animations, flash games, and many more with these mighty MiniRobots ! ^_^ 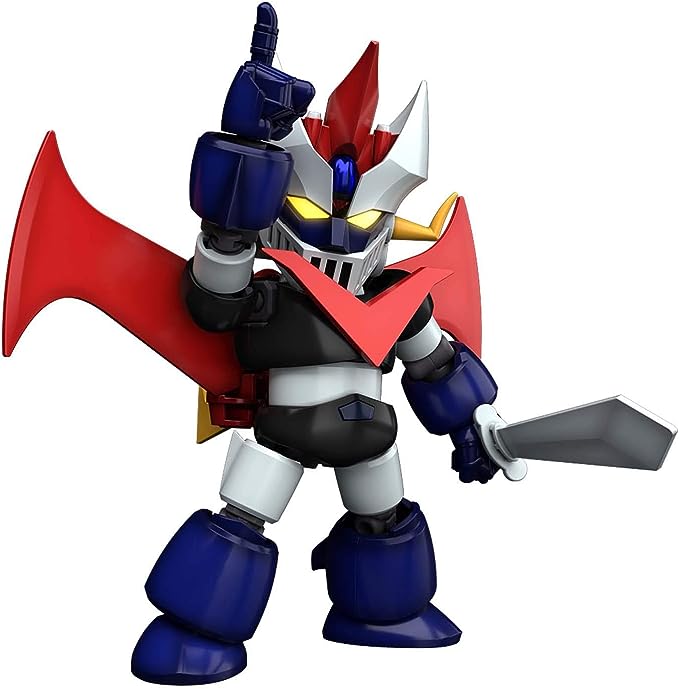 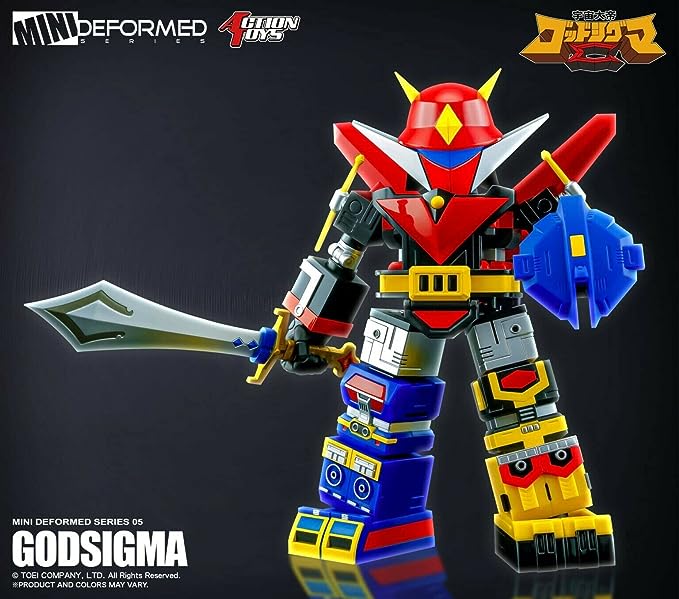