3d view with Adobe Flash: a simple example (with code)

These days I did some little tests on how to achieve, using Adobe Flash, a 3D object rotating about an axis (I chose the Y-axis in this example). This is the final result:


It was not very complicated.


1.
I made the original rotating animation in LightWave 3D, so I made ​​the rendering and I saved it as an image sequence, naming each BMP files with increasing numbers

2.
I imported the entire animation in Adobe Flash: by selecting the first file, Flash recognizes all images as an animation sequence and automatically it imports into the stage.

3.
After creating icons for moving left - right, I written a little script that monitors events MOUSE_OVER on the two icons: if the event occurs MOUSE_OVER the movie moves to the previous frame or to the next one (depending on the icon on where you placed the mouse icon). 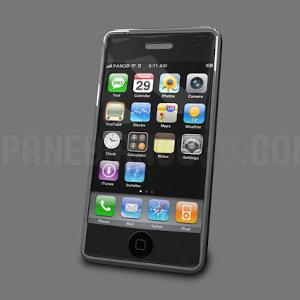 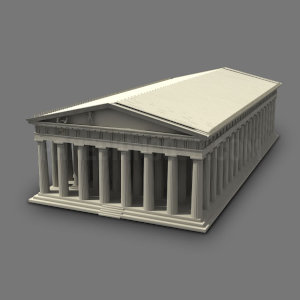