October 28th, 6:30PM - Viewconference 2016, Turin (Italy). Roger Guyett shows us a long series of deleted scenes, test, preview, etc. related to sequences from the last Star Wars movie, the Awakening of the Force, for which he was the Visual Effects Supervisor for ILM (Industrial Light & Magic) .

Roger tells us that the movie counts over 2200 shots with some type of vfx. The collection of references was a very long work, especially they focused their attention to understand what should be the right shots and the right light.

This led them to the desert of the United Arab Emirates, during the summer ar the 50° C… it was very tiring, one of the worst things that he has done throughout his career, but it was still a very useful experience for him and for all his team to understand what were the changes in light throughout the day, the change in color of the sky and the sand.

Of course, the search in vehicle and techlogies reproduction was very thorough and exhausting, Rob focuses on two particular:

From my point of view, the most interesting things has been the short videos showing the creation sequences of 3d models, compositing, and assembly of the final frames, starting from live footages with real actor in areas with lots of green screens. Really very interesting examples, I have taken a couple with my smartphone, just to give you the idea of what I’m talking about; below, however, you will find some additional videos I found online very similar to what is shown to us in the course of this interesting talk.

Unfortunately, the time available for Roger Guyett has already passed and it’s time to close his talk, the last one in this Viewconference 2016, also this year very interesting for its contents and the ideas that were originated by talks of the many expert that spoke in its stage.

Spoiler Warning: at the end of the talk, there’s a question from the attendants: "But Han Solo really die?" ... Roger almost bleaching this question ... but and at the end gives us no answer nor a word, no eyebrow movements that could we suggest something. It would be a great news for all Star Wars fans to know something more about this Saga, but… we have to wait new episodes at cinema, probably in next years. 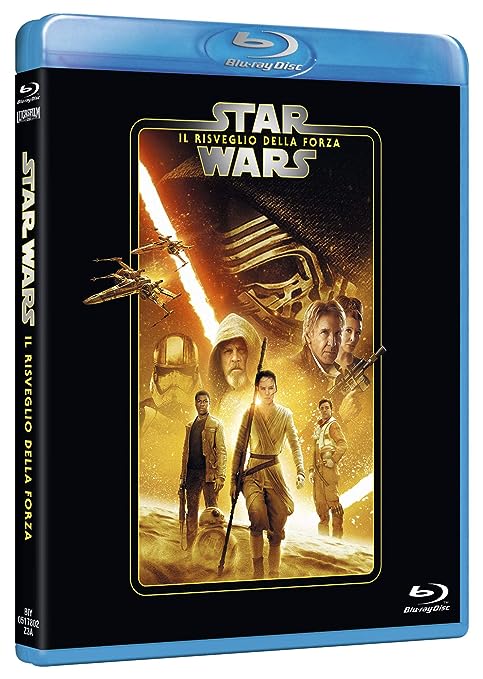