Home > Blog > The Marvel Method: a look inside Marvel Studios

October 28th, 3:20PM - Viewconference 2016, Turin (Italy). An interesting and at times amusing interview conducted by Barbara Robertson, which was actively attended by many people in the room, probably because of the empathy that had the host with the audience.

She is Victoria Alonso, executive producer for physical production - and many other things - at Marvel Studios.. in short, she’s one of the leaders behind the large production of Marvel movies, and those movies is what she did in these last 12 years. Of course, the introduction had to be spectacular .... "And here's what I've done in the last 12 years," she said, pointing her finger to the screen behind her ... but technical problem and … ouch!... dark screen!... Her: "Well, in the last 12 years I haven’t done anything!" Laughs from the public and of course a round of applause for the way she managed this situation. But she is really a woman “with attributes”, and you can also see from little things like that...

Then the technical problems was solved and the presentation can start… virtually all Marvel’s world movies: Iron Man, Captain America, Thor, Hulk, Antman, the Avengers.

She tells of how she came to cover a such important role, what was his path. In fact, Victoria Alonso was born in Argentina and lived there for many years, during the period of the dictatorship.

In those years she became interested in theater, where besides studying participated in the protest movements.

After moving to USA, and precisely to Los Angeles, she had three jobs in order to earn enough; one day, a friend of her told her to have an acquaintance who was working as a producer for movies, and since she had done theater, maybe he could give her a hand to find a better job.

After a brief phone call they organized a meeting and she he permitted her to start working with him as"production assistant": in her first day her boss ask her to "go down to the street and stop traffic " (the production must shoot some scene in a city area)... she did it, the filming went very well, she was not beaten by any angry driver... and the producer hired her.

This is the story how she entered into this world and began her career. Over the following years he worked very hard, up to the role it plays today.

An attendant from the public ask her how she could do it, but her answer is very simple: “we don’t have to change anything of us to get something, we should not try to be what we aren’t, but simply we have to be ourselves”. She says he has not changed anything of her, she still claims she’s still who she is really, she doesn’t have “a mask” and doesn’t pretend to be something she’s not.

After this brief interview, finally comes the “highlight”: a very long video preview, shown exclusively Viewconference, about the new Marvel Studios movie, Doctor Strange (which would be released a few days after this talk), but before, Mrs. Victoria told us it is absolutely forbidden to take sequences with our smartphone or other devices. In fact, while the video is playing, Victoria went down from the stage and heads for a guy who was recording, ordered him to cancel everything and staying there to have the proof that everything had been eliminated.

After the Doctor Strange video preview, Victoria Alonso start to answer to some questions from the public: for example, we discover that in this movie have worked several VFX studios, from 7 to 12 (she didn’t remember well), then someone asked how a small and new vfx studio can hope to work for these big productions.

She says that they must try multiple times without stopping and surrender, they have to try to take part in great events and conference as Viewconference (or maybe even larger, as Siggraph), and contact people like her, because even in big production it is a standard - sometimes - testing new studios, assigning them small jobs: however it’s very important to know that when a studio work in a big productions it cannot never one never stops, and if it makes a mistake / error or it doesn’t respect the deadlines it is “cut”, and - if I understand it - there are no chance to get another opportunity.

For small vfx studios, these rules are often a problem, but is this the way to work in these productions, and if a small studio wants to enter in this business it must accept them and adapt to these production cycles.

In short, a very interesting talk that let us discover something behind these big blockbusters, a capable woman, very competent and professional, but at the same time very bright and very friendly with everyone. 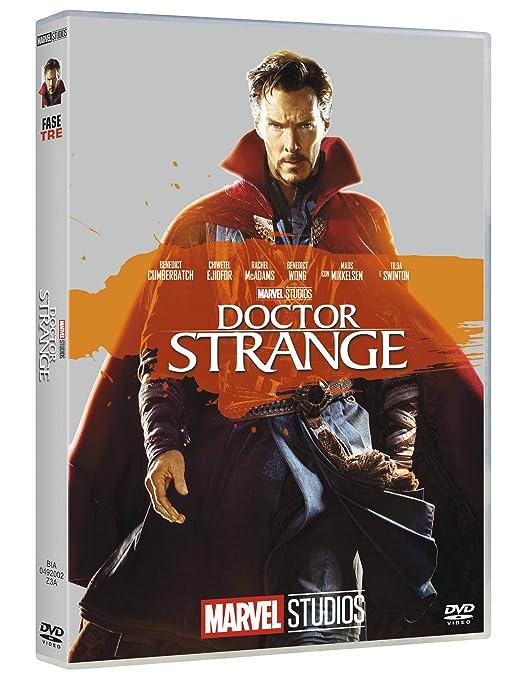 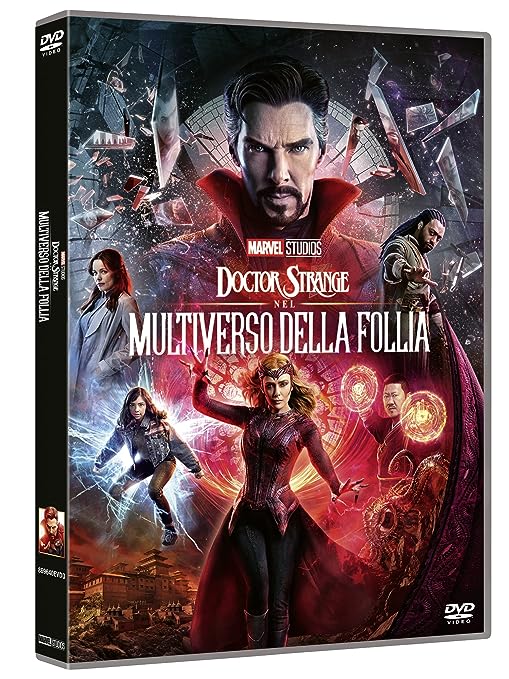