Mazinger (The Great Mazinger) was the first robot I modeled in 3d and it was the first one that appeared on my site on the night of June 6, 1998. In 2020 I made new renderings and some modifications to the 3d model.

Great Mazinger: it's one of my 3d anime robot models I've changed more times, and actually I'm modifying some parts, as the head.
Actually, model is composed by 53 elements, for a total of 13.859 triangles: 6.181 of thise are used for two hands. Plus, we can addyng 1.546 poligons (tri.) for the Scrander, Mazinger's wings. Brain Condor: I've modeled 2 versions of Tetsuya Tsurigi's "aiplane". The first was too much approximatively and low detailed, and it was substitued by new version that I've modeled in Lightwave 3D and that has only 1.198 poligons and finished in 2 hours.
Obviously, cockpit can be rotated, to be utilized in two configurations: normal, for "free flying" scenes, and vertical, when the Brain Condor is attached to Great Mazinger. Fortress of Science: Great Mazinger's base, it was very simply to model, and his modeling and texturing has taken low of my time. Model I've realized, though in these pics you can't see, it's completed of his undewater part, very important for Brain Condor's "exit scene".
Fortress of Science's model have 7.880 triangles, 6.352 for superior part, a high number for my choiche to make windows with poligons and not using textures (method optimal to use a model in a 3d real time engine). Mikene Fortress: For this model, I want thanks Dr.Infierno (Dr. Hell) who have send me a lot of images, and Gianni Soldati who helped me to make meshes of the faces.
As two previous models, Mikene Fortress is very simply, and the trouble was been only to find informations and images on the Web (my primary resource for my works).
Model have 8.672 trinagles, an high number who depends for cilyndrical aspect of the mesh.

Following the great success of Mazinger Z, the Toei produced another contunuation realized always by Go Nagai.
The 56 episodes were broadcast in Japan berween 1974 and 1975 (in Italy they arrived only in 1979). The connections between the two series are several even we can see Great Mazinger without knowing the events happened in Mazinger Z. In fact we can find some characters that we have already met in the first serie as Boss and in the last of the series we can see Koji, Mazinger Z pilot.
The great Mazinger, the robot, is very similar to the previous ine, as it is an adjusted model of the Z one, both for the weapons as for the look. 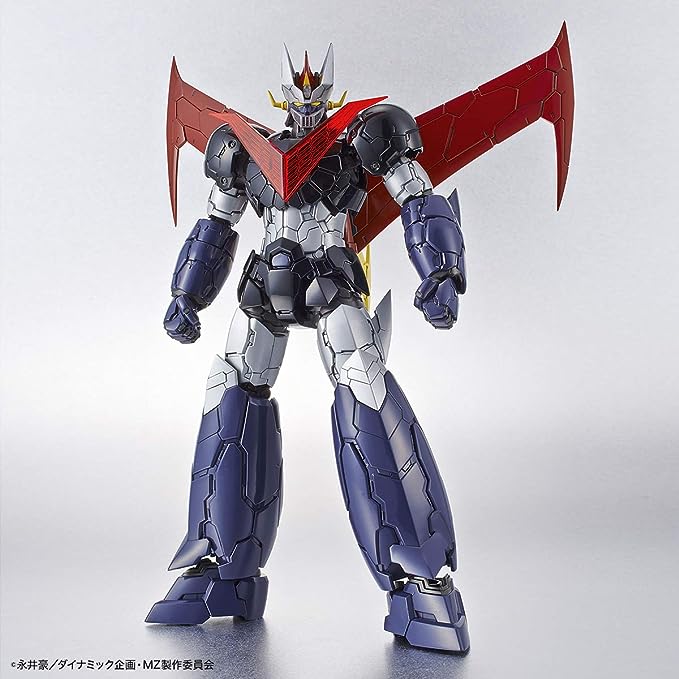 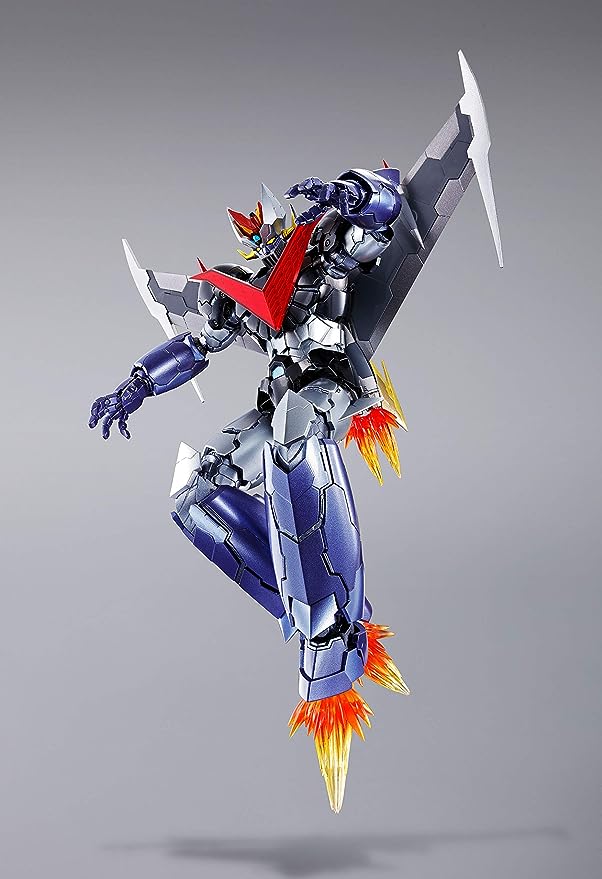 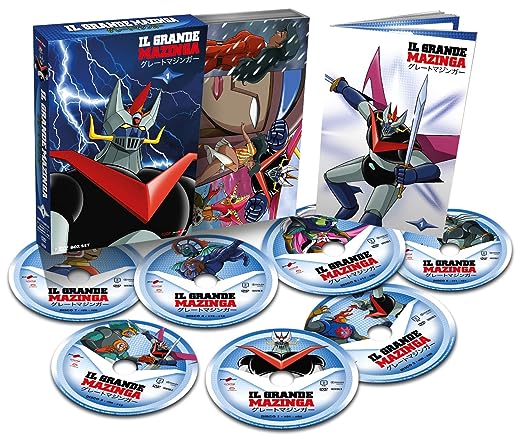