October 27th, 9.00AM - Viewconference 2016, Turin (Italy). Mauro Fanelli from Mixed Bag presents the productions of this italian indie studio, that develop games mostly for consoles. I arrived late and this talk was already started; he spoke about “Forma.8”, a videogame made with Unity 3D and whose release date is scheduled for January 2017, if no delays occur, and will be available for all platforms (smartphones, tablets, PCs, consoles) and also on Steam Powered website.

Forma.8 is an exploration game where the player is be completely free to move around the game world: in fact, the world is a “single openworld”, although there will be five fights boss, but wothout an "end of level connotation" .

The game will have a total of 8 hours of gameplay, a great deal if you think (he said) indie games normally have no more than 4.5 hours, and the current standard is only 2 hours / 2 hours and a half.

An interesting feature is the presence of multiple endings, while from a technical standpoint, they worked a lot to allow 60 fps on all platforms.

Speaking about graphics, Mixed Bag was inspired by two classic videogames of '90s: Metroid and Another World. Another interesting feature is that there is no in-game text: a deliberate choice, but it has meant a complex challenge.

From the point of view of marketing and visibility, they have been helped by the manufacturers of consoles (Nintendo and Sony). For example, Forma.8 is sponsored by Nintendo, while another their game - Futuridium - it has been sponsored by Sony.

Developing Forma.8 required a long study and test on the graphic design and the final look of the game; they decided to give it a minimal look, with much presence of black and background objects with bright colors. Reaching to this style they did many tests and iterations, but now they are very satisfied because they arrived to its goal: giving to the player a sense of mystery.

Another important factor was the control system, initially designed for tablets only (iPad) and then simply extended to other platforms, because the system worked fine with all devices.

Technically, all assets are in vector graphics, made in Adobe Illustrator and then passed to Unity 3d through an importer they developed ad-hoc.

At the end of this talk, Mauro Fanelli give us some suggestions about how a small indie studio could have success in the videogame market: he told us the most important think is trying to create a networking of professionals, and attend to meetings of game development. Then, another important tip is to try to prototype all our ideas, because this is the only way to test if they are good or not... and to do this Unity 3d is a great tool and could help us in this.
< Back to Viewconference 2016 Reportage list 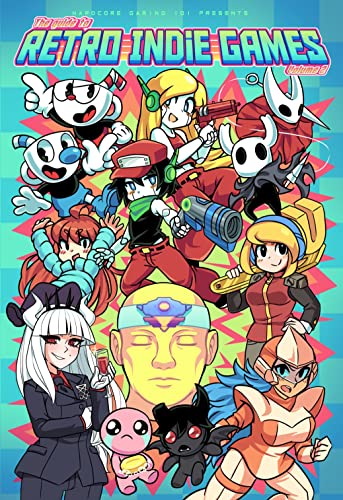