October 27th, 2:30PM - Viewconference 2016, Turin (Italy). Audrey Ferrara, Environment Supervisor at MPC (the Visual Effects studio who worked for the movie The Jungle Book), tells us about the process by which they have created a realistic jungle in all its details; the shots were really a lot to accomplish, about 1,200 in total (!), and they required about two years in total for the full realization and more than 800 artists from the MPC, located in its three offices around the world (Los Angeles, London and Bangalore). 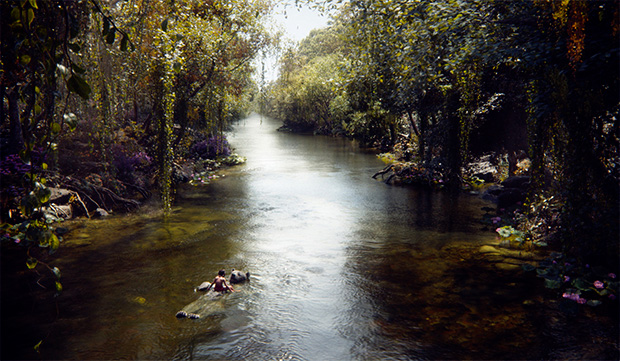 A very huge work has been done for the creation of libraries of vegetation, because the locations were many different: the research and development team has planned a series of trips to India (where the movie takes place) to visit different types of places and vegetation, scattered over the entire country from north to south, collecting lots of photos and studying the different response of the environment during the daylight and the night.

Initially the locations to visit were about 50, but for reasons of both time and budget MPC decided to reduce them to 30. From these visits, the MPC team took hundreds of photos to plants, trees, shrubs, leaves, landscapes in different lighting situations, and collect very good information to give to artists who would have worked on the design of different locations.

The result has been fantastic! Unfortunately one of the most interesting things of this talk (like some others) are pictures and videos of the various stages of implementation of the shots, the sketches, the simple test shots, the enrichment of the scene with elements of detail, 3d models without and with surfaces, until the final image with the additions of compositing effects and post production. Awesome! 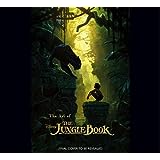 The Art of The Jungle Book (Inglese) Copertina rigida 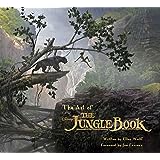 The Art of Disney The Jungle Book (Inglese) Copertina rigida 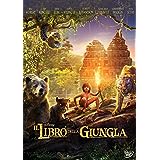 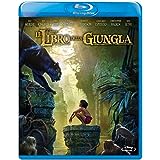 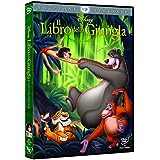 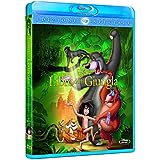 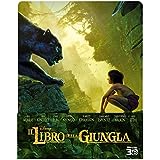 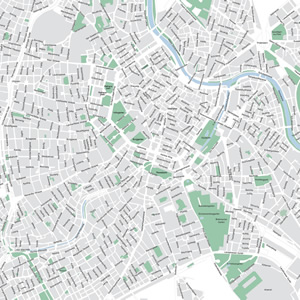 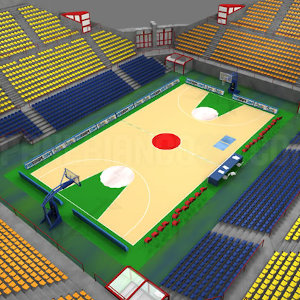