October 26th, 4.30PM - Viewconference 2016, Turin (Italy). John Halstead - technical director in Pixar - show us the process of research and development that led his team to the making of Hank, octopus character in the newest Pixar’s movie “Finding Dory".

The first part of the talk was based on research of the Pixar team to make credible and realistic water effects: lots of studies and tests has made to re-create realistic waves, sprays, air particles, etc. It has been very interesting, even if some of my thoughts during all these images and short previews was that weather: if it was really so necessary to reach a perfection in water reaction, in its waves movement and design style in a movie like “Finding Dory”, where all other things (mainly character) has a comic style? And in general - I started to think if seeking perfection and total realism is really necessary in such productions... I ensure that some tests and simulations are far from what was the end result were really amazing! These thoughts often accompany me during this edition of Viewconference…

After this digression on water simulation, John goes on to describe all the steps that led Pixar’s team to the character of Hank, from the beginning sketches to the final rendering.

The biggest challenge has been to give the octopus a more "human" look, and a big problem was how to realize the “triangle mouth-eyes”, as an octopus have its mouth in the center of the tentacles, so completely hidden.

Another big challenge with Hank has been to give him a good animation, and an animation system developed by Pixar to let the animator simple controls to move easily each tentacle (watch the video for a quick preview of this).

Nothing to say more of that, Pixar is always the best studio in pure animation and character animation… :) 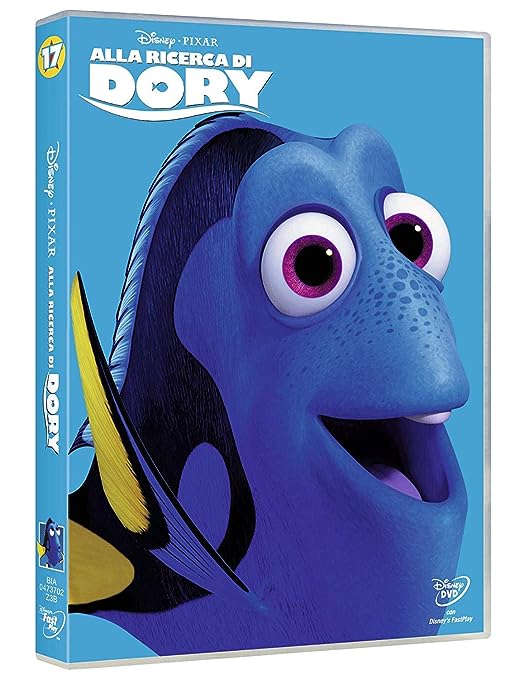