The emotions of Game Development

The emotions of Game Development

October 27th, 12:30PM - Viewconference 2016, Turin (Italy). Daryl Anselmo, Art and Creative Director at Zynga, talks his life and problems he had during last 15 years because he was always in a negative emotional state, in a “lethargic” state: these emotions let him to close into himself. This led him to vent his stress in the food, until to weigh 340 pounds (150 kg) in 2004 and also in 2013; but now - after risking to death and struggle to face his fears - he feels much better and his weight is only 190 pounds (86 Kg). "Emotions are important" he says, and when we have problems we must search empathy with other people; this research is divided into three actions: understanding, concern, and sharing.
To do so, however, we must open ourselves to emotions, relate us to the outside (with others, with nature) and be open and emotionally available.

To manage and convey our emotions, we often need a guide, and this role can be covered from Art in our society: Art in all its expressions. He tried to convey her emotions through videogames, but at the same time he understood that he needed to be open to the other type of emotions: this was a critical point.

He tells us how he fought his weight problems and depression: he began making sports activities; he shows us pictures of when crossed the finish line of a local competition of triathlon: one of the strongest emotions of his life.

At his point, Daryl speaks of a very important thing that is always considered in developing a video game but that is also, in general, a guide for our life at all levels: is the concept of Flow.

In mathematical terms, we could define Flow as a relationship between the level of our abilities (skills) and the difficulties that we are going to fight (challenges).

If our skills are higher than the level of challenges, we feel bored (the game gets boring, for example), but if the challenge is too high for our capabilities we can feel us frustrated (the end-level boss that we can not defeat).

So, Daryl tells us that we are “in the flow” when our skills are “in line” with the difficulty of the challenges we face: this gives us the strength and self-confidence to face them and go ahead (in the game and in life), and step-by-step, increase our skills.

So, the last advice Daryl tell us is to go out, feel emotions, empathize and live challenges every day, more and more, because only that causes us to increase our skills, reach goals and feel good in the world.
< Back to Viewconference 2016 Reportage list 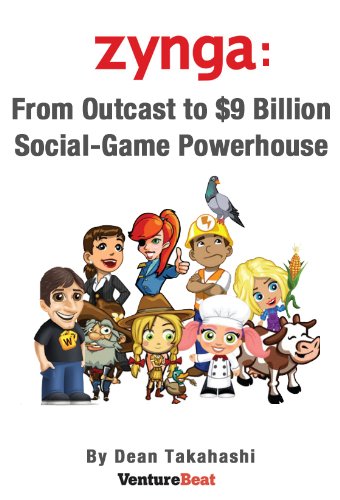